What have I been up to?

It's been a while, and I'm sure people thought I dropped off the face of the Earth. Thankfully, that's not so. I've been writing up a storm, publishing, facing dissolution of a publisher, and...well, I'll save that surprise for last!

For the Angel-Wing Saga fans... 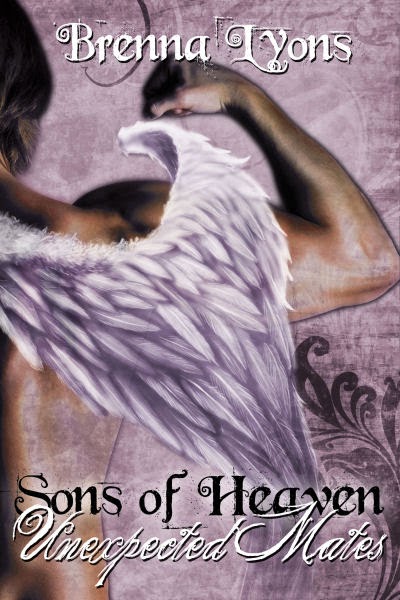 Sons of Heaven: Unexpected Mates is available in ebook from Phaze Books.

Meredith has been advocating for foster children for her entire career, so when the courts and child services conspire to remove an Earth-born Sakk child's wings, she'll risk jail to keep that from happening. She goes to the Sakk consulate seeking asylum for Alice and finds herself partaking of the same.

Hayley and Holly are as different as night and day, but the sisters have never been apart. When Hayley decides to indulge one of her younger sister's flights of fancy, little does she know they are going to become the belles of the Sakk ball.

When Beldon and Jannie return to Sakk, Sakkra (the younger Sakk prince) becomes emissary to the humans. Little does he know how difficult the job will be. Between armed attacks and political nightmares, it seems the prince can't even eat a meal without interruption. Enter Amy. She doesn't want to test as a match; she's happily engaged and happily human. She's only at the consulate to offer support to a friend who is testing, but when her friend turns out to be very human and Amy turns out not to be, her life falls apart.

When Amy's other cousins tested as too human to be matches, Jolene didn't bother. A one-night stand with Rietin (a wingless Sakk tracker and Amy's personal guard) ends with an unexpected pregnancy, but can Jo overcome her belief that Sakk men see all women as alike and find happiness with him?

Sandy has had a lousy year. Her POS boyfriend dumped her when she got pregnant. Her step-father kicked her out of the house, leaving her homeless. The shelter has only let her stay as long as she has, because she's pregnant. And now...the final straw. Her sonogram shows the baby she's carrying has wings. Her last chance for safety and stability is finding a home with the Sakk. 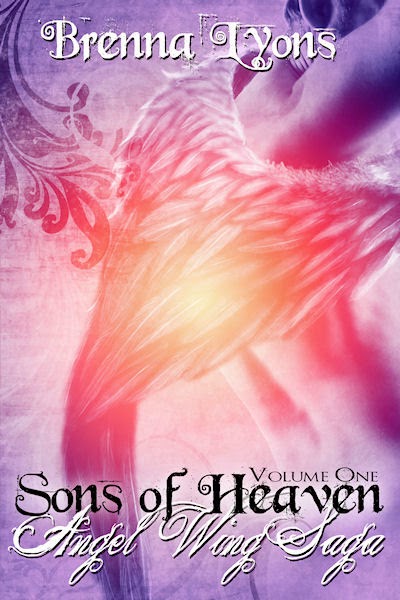 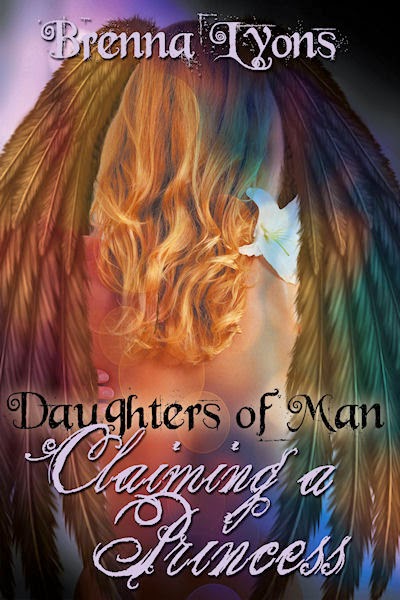 Coming in ebook on 6 May from Phaze Books. 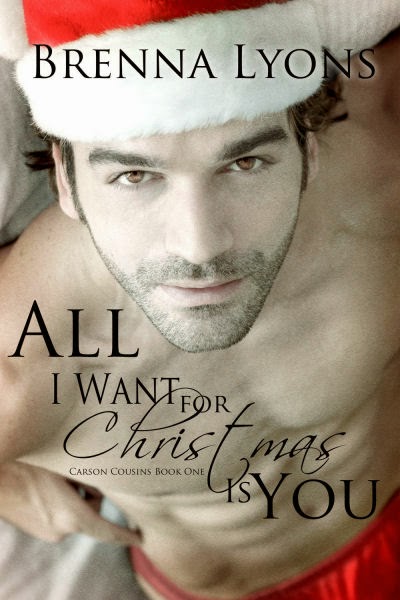 I also re-released Carson Cousins #1, All I Want for Christmas is You, with Phaze. 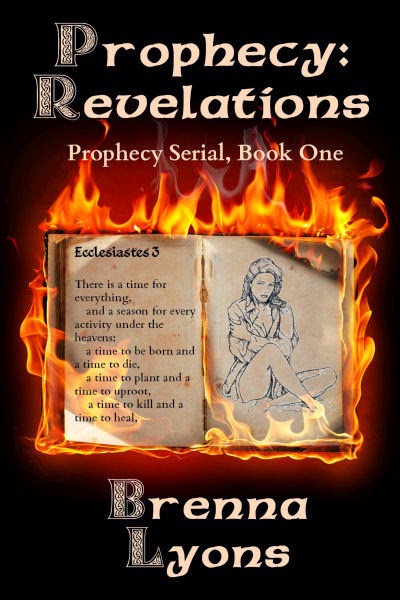 The Prophecy serial got a new cover and was re-released as a self-published in ebook and print. 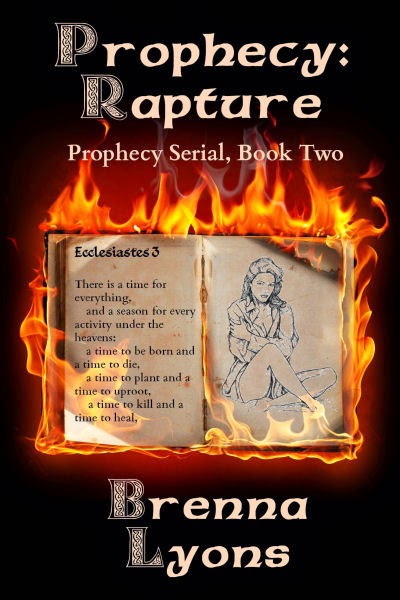 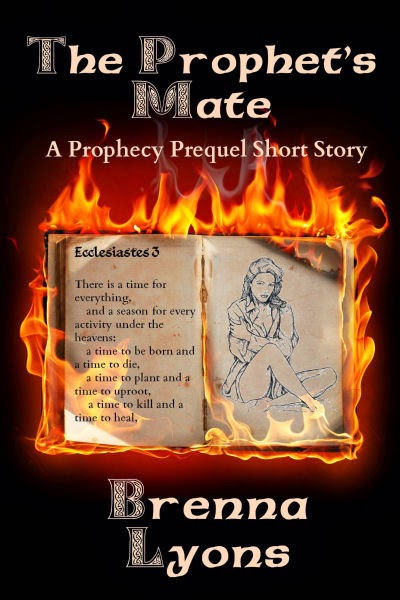 I dusted off a prequel short I wrote to the original serial and put it out as a free read. Warning: It will make a lot more sense to people who have read the original books. 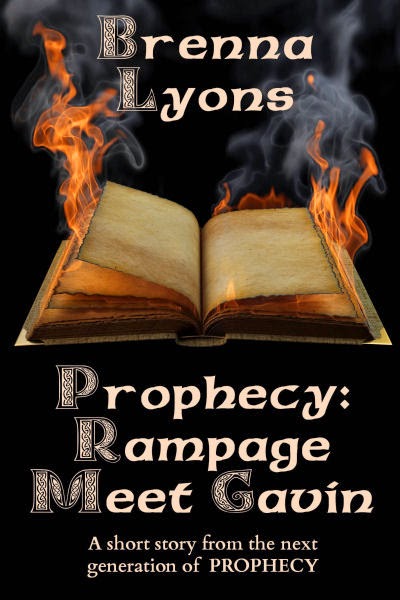 I also put out a sneak peek for the next book coming as a free read. 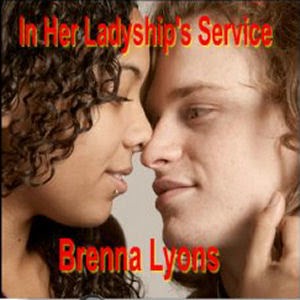 In case you missed it, In Her Ladyship's Service from the Kegin series has released as an audio book!

For the Xxan War fans...  RAASH DECISIONS will be releasing from Phaze this summer.

For the Kielan fans... CUBED will be releasing from Phaze this summer.

I really don't need to go into detail on the dissolution of the publisher I was working for/with. It's been all over the Internet, and I'd rather not sully a good-news post with bad news. We can leave that discussion with the two pieces of good news to come out of it.

The first is that I've signed all three of my former books from said publisher to Phaze. Look forward to UNEXPECTED DADDY, ALL'S FAIR..., and AND IT WAS GOOD to release from Phaze late this year/early next year.

The second is the surprise. People have asked me for years when I was going to do it, and I'm going to give it a shot. What is it?

I've teamed up with some former coworkers of mine, and we're starting a publishing house together. I know, I'll probably be beating my head off the desk later, but we've got a good head of steam, and we're trying something new. 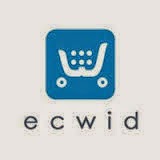 Fireborn is going to be a true cooperative company. To that end, we are crowd funding our start-up costs and offering our members perks when we open for business. If you want to find out more about becoming a member, check out our ecwid store! It takes PayPal and also uses a PayPal cart to take debit or credit cards.

We've also got a Facebook page for the company up and running. Once we have enough crowd funding, we're going to start building the main site. Can't wait.
Posted by BrennaLyons at 3:12 PM