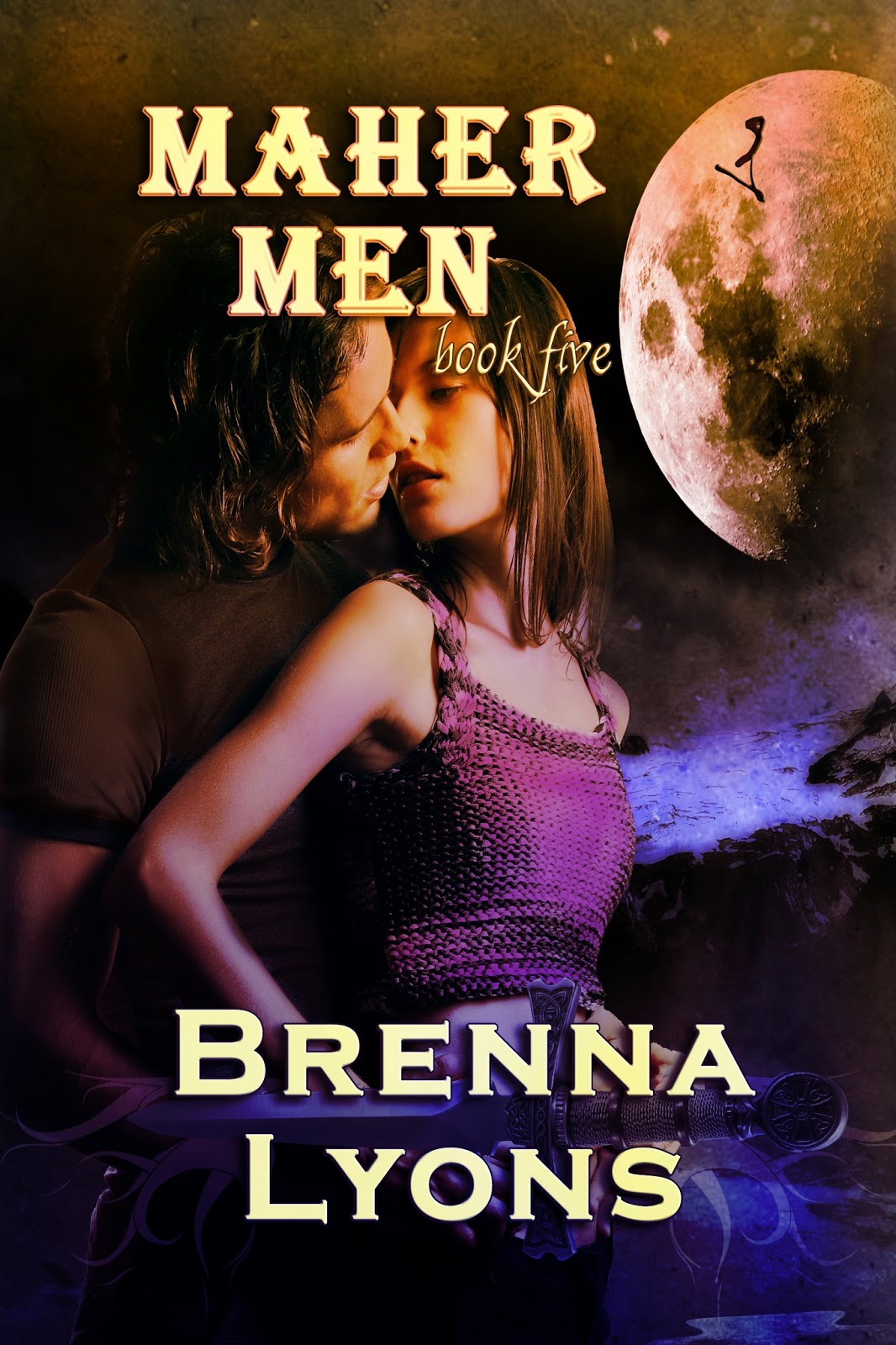 BLURB-
The blue-eyed Maher men have always caused a stir. When Kord finds his mate, he doesn't know that the stone has a hand in destiny once again. The stone needs a suitable warrior for the König princess, and a mixing of the bloodlines alone will make the match.

Julia Farmer doesn't know she was bitten in childhood. She doesn't know she was transfused with Warrior blood. While she's not Blutjagdfrau, she shares the Warrior's drives, much to her father's dismay. There's instant attraction between Kord Maher and Julia, but when she hides the fact that she's a Warrior daughter from him, he ends up on the wrong side of the Rules of Sanction.

Shana has never taken chances. She never wanted excitement in her life. Then, her world was turned upside down. Vampires are real, and one vampire hunter seems intent on her safety--and on her. Bryant will not call a halt until Shana accepts his protection--and him--no matter what.

Adam is inflexible, abrasive, and full of himself. Jo is...completely unimpressed. Too bad, because Adam never backs down when he sees something he wants. Jo wants nothing more than to dump the warrior Kord assigned to her, but ditching one of the Maher trackers isn't as easy as one might believe. Adam Maher is one of the most infuriating men Jo has ever met. So, why can't she get him out of her mind?

Gabriel is Adam Maher's younger son. By all accounts, he's inherited the Maher hot blood. He printed at 17 and was refused. Then he made a pass at the wrong woman and found himself vilified in Hunter range. To top it all off, one of Adam's enemies has set his sights on destroying Adam by destroying his son. The beast doesn't know how effective his plan might be. The chosen bait to draw Gabriel in is the same protected who refused to be Gabe's mate a decade earlier, and his blood still hasn't cooled. 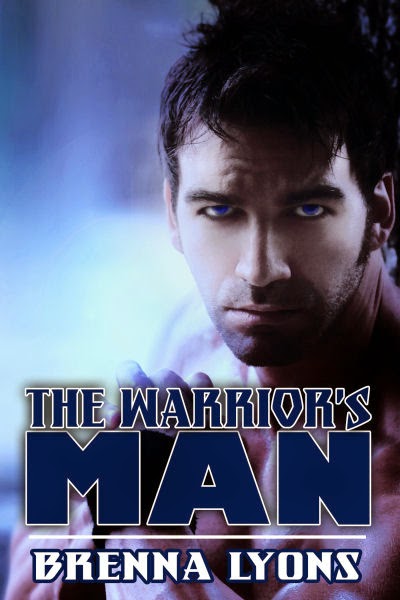 BLURB-
Stevie has had a rough life. Kicked out of his home with his twin sister in tow--he gay and she pregnant--when they were only seventeen, he's had to struggle for the last six years to keep his head above water. He's dealt with homophobes, with cheating exes, and with an unkind world, but he's carved out a little place for himself in it, all the same. Now he has one more struggle...facing the fact that vampires exist, as do the Warriors who hunt them.

Terry has been attracted to men as long as he's been attracted to women, but he never followed through. Warriors of Armen tend to fall fast and hard for women they save, so why waste time on a man, when there's a woman somewhere in the world for you? He falls fast and hard, but it's not a woman he saves that catches his attention and stokes his need to print. It's Stevie. A Warrior has never printed on another man before. Will the rules of sanction stretch far enough to allow him to claim what he really wants? 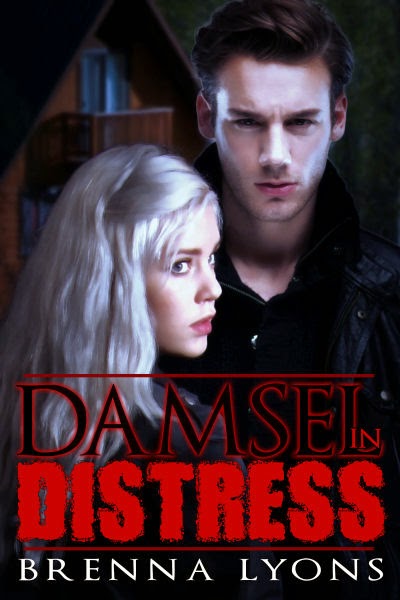 BLURB-
Nothing in his training has prepared Corey for the beast enclave he encounters. They are serial torturers. They take trophies from their kills. They may even be flesh eaters. Expunging them is the least he can do to give their latest victim peace of mind. After three days in the hands of the beasts, Hannah is scarred, blood weak, and suffering from severe PTSD. The fact that the beasts got away with their crimes in Armen range is a stain on the entire house and will be for centuries.

The only person Hannah trusts is Corey. With the aid of the Stone in controlling his sexual drives, can he help Hannah reclaim her life and her sexuality? Can she accept any man after what the beasts did to her? Only time will tell.
Posted by BrennaLyons at 4:15 PM