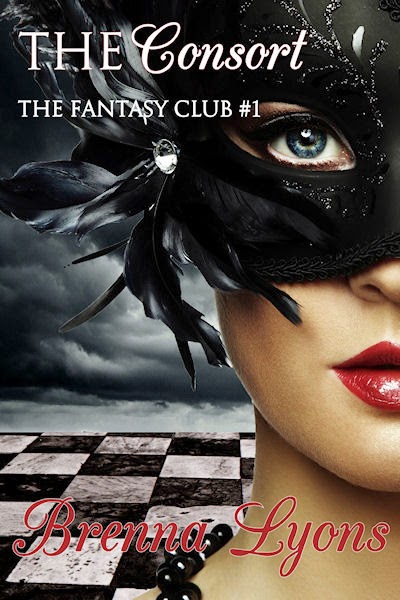 
Liz is a lonely woman, widowed before she was properly a bride. Ben was the only man for her. Now he's gone, and she has been left in agony, both physical and emotional.

Patrice has long-ago decided she's asexual. Though she tried to play the games to fit in, she's never found anyone sexually appealing.

When these two friends each receive an invitation to the exclusive Fantasy Club, they decide to go, just to satisfy their interfering friends...whichever of them spent the money to send them to the club. Once there, they learn about the true magic of the club. It's not called Little Olympus for kicks. But, can even the gods of Olympus make a happily ever after for two lost causes like these? 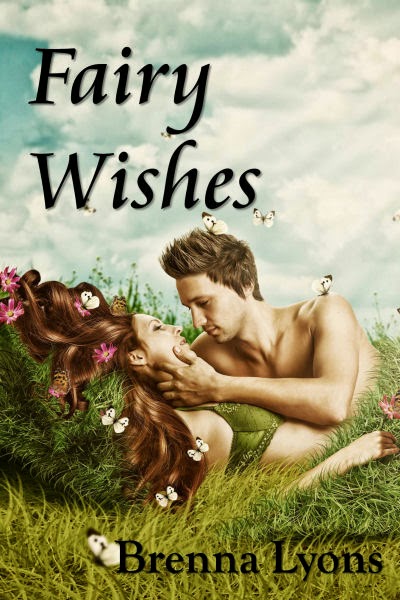 
Eliza is in love with a man beneath her station. Her father plans for her to marry a nobleman she doesn't love. When Eliza disappears, Lord Blake wants nothing more than a way to save face and set his daughter free to her new love.

Enter Melina, a lowborn who prays to the same fairies Blake does. Whether she chooses to take Eliza's place marrying Lord Jonathan Evers or she takes Eliza's place turning the infuriating man down--thus spending her life with the father she never knew she wanted--one of her wishes may come true. Which one only the fairies can say for sure.

Posted by BrennaLyons at 1:45 PM