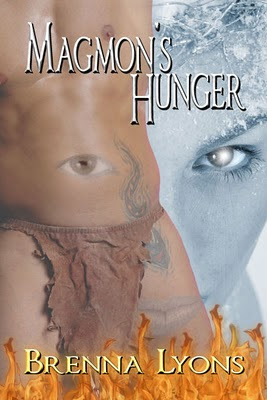 Magmon's Hunger- The peace between the Furian and Frial peoples has lasted for millennia, though they are opposites in nearly every way.

Situated between the southern volcanic ring and the temperate border, the Furian people worship Magmon, god of fire and passion. They are ruled by a monarchy and a noble class.

Situated between the polar ice of the north and the temperate border, the Frial nation worship Frilan, goddess of ice. They are ruled by the god vessel, a young woman called the Ician.