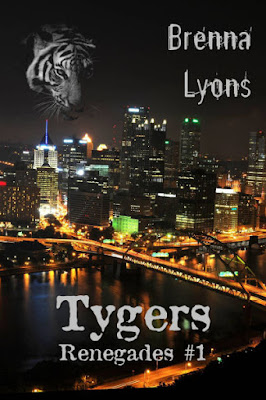 Kyle's father has been brutally murdered, and Kyle claims his toy tigers have done the deed, led by Ty, the Siberian. It is up to Katheryn to remember where Tiberius Matthews is and how to destroy him, before he destroys everything she cares about.

Is Kyle haunted by the homicidal family ghost or being driven insane by the horrorscope trapped in the depths of Katheryn's mind? And, can Katheryn keep Keith Randall, an old flame who takes the job of Kyle's counselor, out of the line of fire while she does her work?

CONTENT ADVISORY: This is an extensively re-edited, re-release title. 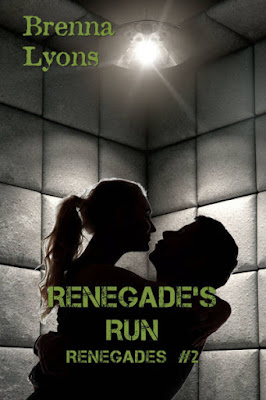 When the DoPT's Alpha-One agent is sent to infiltrate the Randall family, the last thing Jonas expects is to fall for Sarah Randall. Sarah knows Jonas is keeping secrets from her, but she has no idea how deadly those secrets might be.

The Randalls and Thompsons are back in the follow-up to TYGERS. In a world where the type of power Katie and Kyle possessed is now commonplace, psi-gifted are urged to serve the government. The Supreme Court has ruled that forcing compliance is unconstitutional. Thus, major powers like our old friends are free to live in peace as long as they don't use their powers for illegal gain.

Jonas Paige was sent into service at ten, when his family decided they didn't want a freak in the house. Now, he is given what sounds like a simple assignment. He has to get close to Sarah Randall, the untalented member of the great free family, to get the others to come into service. No one has managed to do that so far, but Jonas is the best. But, is Jonas willing to accept that his bosses are using a threat to Sarah to ease his way in?

"Renegade"- Set twelve years after TYGERS and fourteen years before RENEGADE'S RUN, we see Jonas Paige at the beginning of his DoPT contract. He's a seventeen-year-old powerhouse under the thumb of Andrew Baker. Even then, Baker is plotting to use Jonas's weaknesses against him, if a renegade doesn't get to him first.

"Max-Sec"- Once, Ginny was the only human contact Alex had. Now, she's the only chance he has to be free of his past. Ginny only wants to help...and to find out where their relationship might have gone. Alex is the most powerful talent she knows. He's deadly, unstable--and sexy.

CONTENT ADVISORY: These are re-release titles.
Posted by BrennaLyons at 12:30 AM