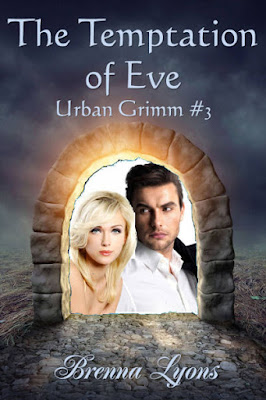 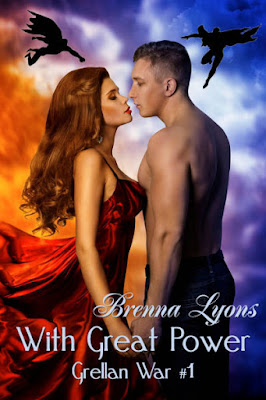 With Great Power (Grellan War #1) by Brenna Lyons
science fiction political erotic romance
20565 words, 119 pages
$0.99 in ebook
When the Grellan kill Empathen, his son is drafted into service two years early to save him from a similar fate. Twelve years later, Soulchaser is the best of the best. When he encounters a Grellan woman by the name of Starseeker, his carefully cultivated world falls apart. She offers everything he wants and only asks his trust in exchange. Soulchaser wants to trust her, but is she what she seems? What does Starseeker hope to gain? Are his powers right or his training? Trusting Starseeker will either win him his freedom or cost him his life.
CONTENT ADVISORY: This is a re-release title.
Posted by BrennaLyons at 12:30 AM