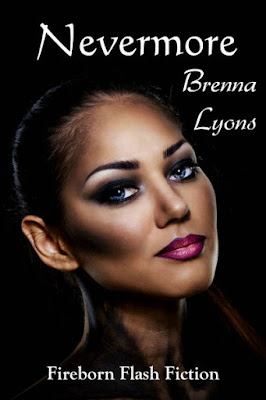 Nevermore by Brenna Lyons
paranormal/fantasy erotica
6801 words, 42 pages in ebook
$0.99
In a world where vampires, werewolves, and zombies haunt the night, no one is more revered than a mistress-level witch. Traia is just such a woman, but suddenly she's not the hunter. Instead she's hunted by a werewolf who inexplicably passes through her wards and shields, a man who nullifies her magick. If he finds her, he'll rip her throat out...or will he? Though her resistance to his advances enflames him, it seems he's more lover than fighter.
If she was any other witch, Galen would be running the other way...fast. But Traia is his mate. The Goddess has made Traia's magick useless against him and him as safe as a puppy with her. She can't use her magick, but Traia can use mortal weapons. Unless Galen can bind her to him by the end of the night, he may end up fur cuffs on her ceremonial robes. 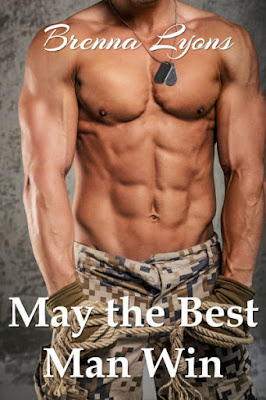 May the Best Man Win by Brenna Lyons
near futuristic military political erotic romance
32567 words, 183 pages
$1.99 in ebook
In a future just around the corner, the United States is no longer united. Federalists and Free Nationalists are waging a second US Civil War, and the battle lines have been drawn.
When Bainbridge Carter meets up with David Evans, his ex-best friend, to get the prototype of a weapon that will allow them to level the playing field, he gets two surprises. The first is that David has gotten himself shot in one of his patented impatient and intemperate moments. The second is that David is playing a very deadly game.
As he lays dying, David reveals he has hidden the microchips necessary to control the rifle with Aurora, his wife, the woman both men have been in love with for the last 16 years, a woman trapped behind enemy lines with her daughter. It is up to Bain and the Free Nationalists to find the chips...and the woman that has them. 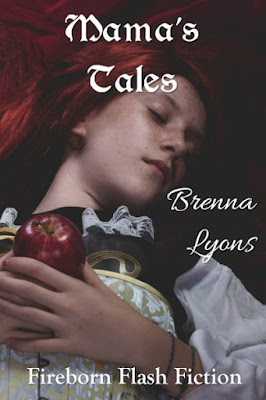 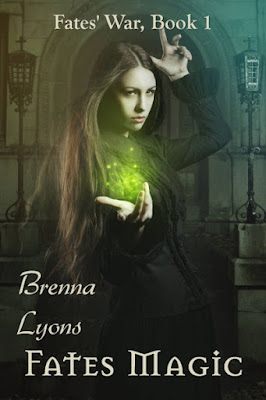 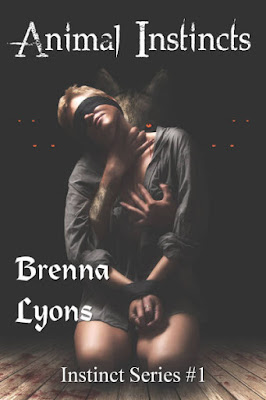 Animal Instincts (Instincts #1) by Brenna Lyons
paranormal political erotica
20052 words, 114 pages
$0.99 in ebook
Mattayas is the eldest son of the alpha pair, the buck destined to lead his Wul pack when his father dies. Anha is a proud young Lyx fem, a strong hunter and fighter for her nest. Their mating instincts drive this unlikely pair together, sending Mattayas into a murderous rage that leaves them with horrific choices to make. Can their instincts overcome the problems inherent in such a match?
ALSO INCLUDES "Foundling": Mannias is soon to be alpha of his pack, and he wants Vahlrae as his mate. She is weak, unable to perform the slightest shift toward her wolf form, unable to sense as the others do. But when mating calls, her shortcomings don't matter.
PLEASE NOTE: This title contains scenes that may be disturbing to some readers. 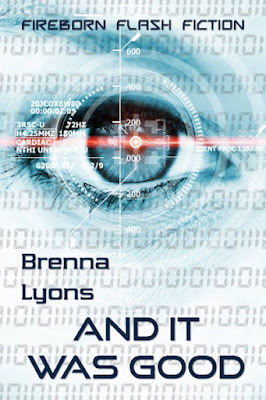 And It Was Good by Brenna Lyons
science fiction political erotic romance
22732 words, 132 pages
$1.99 in ebook
Raised in the temple by servants and trained daily in sacred technology, the godlings lead a fiercely competitive but pampered lifestyle.
Those who are fast, precise, and aloof are worthy of the GODs' continued attention. Those who fail mysteriously disappear. When an aging GOD-Node must be retired, everything changes.
Thrust into close quarters with members of the opposite sex for the first time in their lives, Julee and Staphan's un-GODlike desires may set them up for failure.
Or maybe it will free them to reap rewards beyond their wildest dreams. 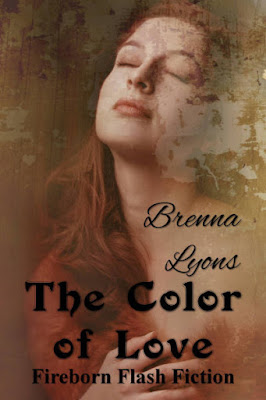 The Color of Love by Brenna Lyons
contemporary Christmas erotic romance with fantasy elements
18259 words, 102 pages
$0.99 in ebook
Grace Mallory owns a small but very profitable art gallery. Michael Justice is a spoiled artist, used to getting what he wants. This Christmas season, he wants Grace back in his life. A few little problems? He dumped her in a rather vicious fashion a year earlier. She's moved on to a new relationship with an annoyingly-perfect man. Oh ... And, then there's the magical mood ring, telling Grace what she doesn't want to hear about her feelings.
Includes the prequel read "A Safe Heart": If there was one thing Michael Justice taught Grace it was that the most important thing in a relationship was a safe heart...so, why does she still think of Michael, when Josh is so safe and comfortable? This is the story of how the hero and heroine of The Color of Love started their tempestuous relationship. 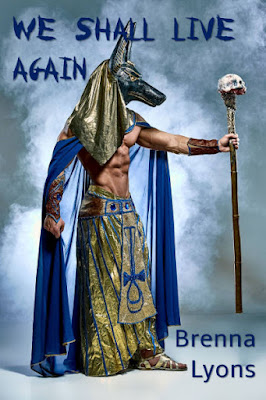 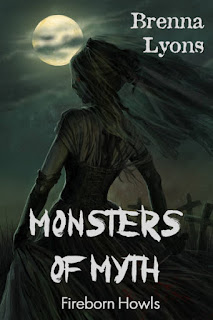 Monsters of Myth by Brenna Lyons
horror comedy fantasy anthology
18268 words, 99 pages
$0.99 in ebook
We've read about them. We've watched movies about them. They've haunted our nightmares and tantalized our imaginations. They are the monsters of myth and legend.
You know them: vampires, Frankenstein's monster, zombies, ghosts, and all manner of mischievous creatures that cause inexplicable mayhem.
Posted by BrennaLyons at 9:29 AM