Kegin fans will be happy to hear that the series is coming back out with Phaze books, new and old works both. You can already purchase The Last of Fion's Daughters in both e-book and print and Conquest in e-book. But the plan is to release the other six books over the next 9 months! All that waiting just paid off! 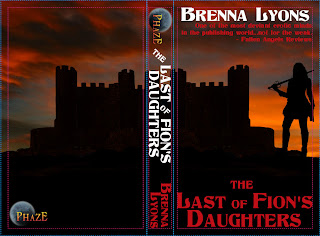 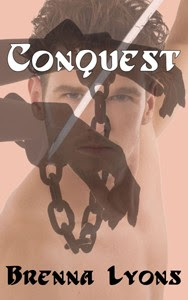 Coming first! LAST CHANCE FOR LOVE (for existing fans, the new re-edited version contains SECOND SON, couched into its proper place in the time line). LAST CHANCE FOR LOVE (Dream Realm finalist 2003) will be releasing in e-book and print the second week of July 2008, so mark your calendars. 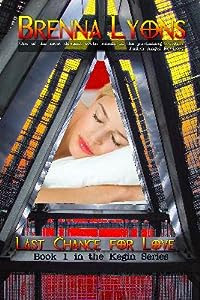 Next up... RITES OF MATING (EPPIE finalist 2006) is currently scheduled to release mid-September 2008. 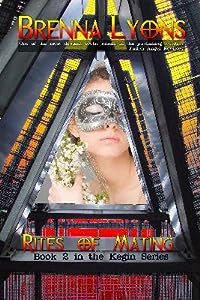 Which brings us to the new works... MATCHMAKER'S MISERY is scheduled for Halloween 2008 weekend. 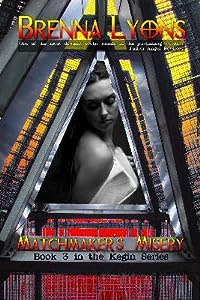 DOUBLE IMAGE is scheduled for a Thanksgiving 2008 release. 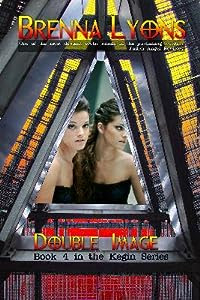 RESTRAINED is slated to release just after the New Year (2009). 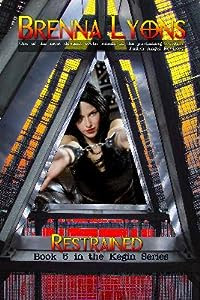 Leaving ALIEN ENCOUNTERS, coming the second week of March 2009! Can't wait to see them up, and I know the readers have been asking for a long, long time! Told you I was working on it. 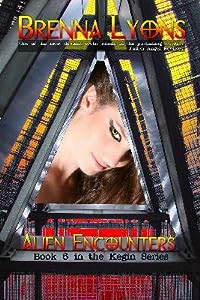 Now, what else is in the works? A ton, of course. I'll have a lot of cover art to share in coming months, but here's the updated information, as I have it, at the moment.

FATES MAGIC, the first Fates War story, is scheduled to release in e-book from Phaze the first week of August 2008! That's right. I started a new series. Three new series, actually, but the first stories/books in the other two series are on submission, at the moment, so I have no release news for them. 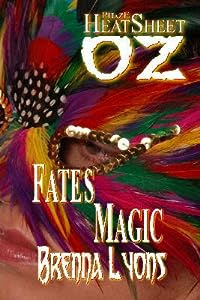 Big news for people who've known me a while. One of the two new worlds on submission is on submission to an agent. That's right. I'm trying the agent route again. In all fairness, I have nothing against agents. Never have, but the last time I tried them (2002), I was a first-time author pitching two books (well, three, since one was a serial novel of two books) that came in at 214K collectively for the serial and 156K for the stand-alone novel (which is now a series). They didn't know what to do with me. Now, I've got more than 60 publications under my belt, awards, a dozen existing universes I've created and am pursuing series in (13, counting the newest that just turned into a series on me...grinning)... It's time to try the agent route again, I think.

The newest word on ONCE UPON A TIME...YESTERDAY (co-written with Gregory L. Norris) is that the individual stories in the anthology will be releasing as e-books from Mojocastle Press, one per month. At the end of the eight months, it will be releasing in print from Under The Moon. No word yet on the start date for those e-book releases.

There's also no updated information on the release schedule for the Renegades series from UTM (TYGERS and EPPIE 2005 finalist RENEGADE'S RUN) or for CAPA 2004 finalist WRITTEN IN THE STARS and my straight-genre MONSTERS OF MYTH from Mundania Press.

I've been accepted to another great Dark Hart Press anthology, PRETTY SCARY. My piece is another of my straight-genre works, "One-Hour Burial." I don't have an exact date, but I know the book is supposed to release in the late fall of 2008! Cover art for all unscheduled books will be posted, as soon as I have it to post.

Keep reading. Lots of news coming soon.
Posted by BrennaLyons at 10:25 AM No comments: