I signed a new contract with Phaze for a RAVEN Heat Sheet, coming in late October. The story, aptly titled since the RAVEN set my mind wandering to Poe's poem...is NEVERMORE! It's yet another new world from me, bringing the total to 20 so far. I haven't named the world yet, but there are humans, witches, werewolves, vampires, and zombies hanging around. A lot of fun and very hot!

I've had another new release...my second in a week. This time it's the second book in the Night Warriors series, WILL OF THE STONE. It includes the PEARL finalist KÖNIG CURSEBREAKERS (the same year, NIGHT WARRIORS book one took Honorable Mention in the PEARL, second to Angela Knight), AUTONOMY, STEALING INNOCENCE, and CLAIMED: KÖNIG MATE. 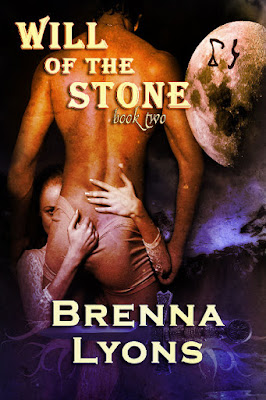 The next installment releases July 6th (BEARING ARMEN). Making the debut of this book all the more exciting is that it contains new Night Warriors work! In fact, from here on out, all of the books (save VERIEL'S TALES I: CROSSBEARER TURNED) will have new content in them from the world. BEARING ARMEN includes ARMEN AND DANGEROUS, DEVON'S PRICE, HEART OF A WARRIOR, THE BLADE CHASER'S SON, and new work THE WARRIOR'S WIDOW and DADDY'S LITTLE GIRL. 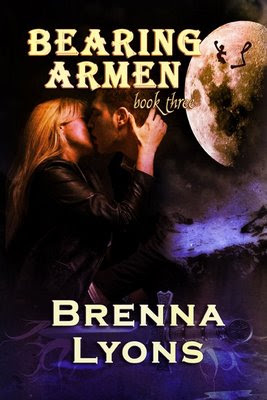 I've also written some free reads from the Night Warriors world! The first one, "Claiming A Lady" will be releasing from Phaze this summer.

For Kegin lovers, the spin-off Kielan series with Logical-Lust continues with TIME CURRENTS! I just turned in that story and created the cover art for the book. I'm well at work on stories # 3 and 4. 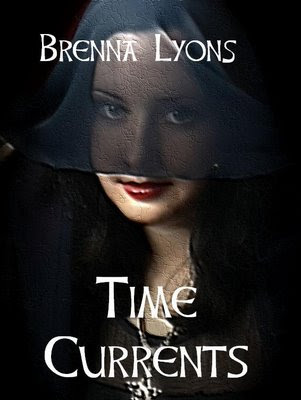 Be sure to check out this interview that Logical-Lust blog did with me. It was a hoot and included questions I don't often get to answer.

Oh, and while you're over at LLP, check out the new site design. GORGEOUS. Everyone is updating sites lately, and they look wonderful.

Of course, that's not all I'm working on. I've finished the new piece of VERIEL'S TALES II: LOSING REGANA and am doing a cleaning edit on that for Phaze. I'm working on a Christmas story I hope to sign to Loose-Id and several anthology shorts. I'm also working on the next Xxan book for Loose-Id and finishing up MAGMON'S FIRE, in hopes that they'll like it.

And everyone has me busy on edits. In the last week, I've done edits for Phaze, Under The Moon, and Logical-Lust. Grinning... But they are fitting together as if on cogs, so that's good.

Cover art is still pouring in. The ever talented Kendra has created yet another wonderful Night Warriors cover. This one is for Maher Men, coming in 2010. Word is that I'll have the covers for the Night Warriors Beast Books within the next month or so. 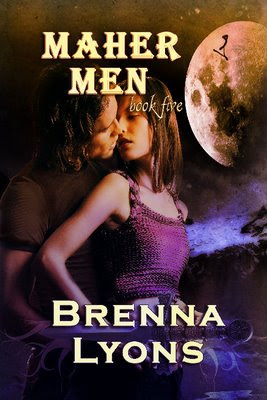 I've got a couple of new reviews in that are stellar!

"Brenna Lyons takes a plot that's probably as old as time and weaves it into an excellent love story. Almost every reader will have personal memories of a time when family differences couldn't stand in the way of two hearts that want to be together. Ms. Lyons does a wonderful job building the characters, dialogue, and romance in this often witty tale of two families and two lovers. They're determined to make a life for themselves in spite of their fathers' hard headedness."

"Let me start by saying WOW! I am a lover of paranormals anyway, but the creativity in this story just added fuel to the fire for me. When an author can craft a tale such as this that truly tantalizes the senses and pulls you in, making you care about the characters, the story is all that much better. A great read about love that defies the rules. Sort of a “were” Romeo and Juliet. Touching and alive with emotions."

Thanks to that 5 Sweetheart review from The Romance Studio for FATES MAGIC, I'm in the running for the Favorite 5 Sweetheart Read of the week! Check it out and cast a vote.

Last but not least, Mundania has the new site up. Doesn't it look FAB?