Out TODAY from Phaze books, in ebook and print! 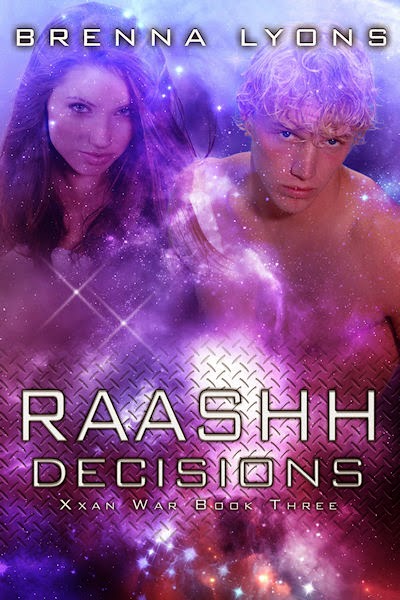 Raashh was Daahn’s second in command, a powerful Grea elder, now head of a nest of his own. But his nest is missing one essential detail; THE FOUNDING of a nest requires a female to fill it with children. When Rayn and MacNair bring Marie to him, Raashh is convinced it’s a joke, but the tiny human female proves to be more than a match for the elder.

The humans are restless, and it’s not safe to be Xxanian on Earth. When Daveed Raashh hires a new designer for the Spice clothing line — a human female designer, both of them know it’s not smart to get involved. But the heart doesn’t follow the head in THE BUSINESS OF LOVE.

A tragedy at birth left Arren Raashh a SUBDOMINANT SON in a nest full of Dominants...always lesser, always looked down upon. A chance meeting with Zondra Duncan brings something into Arren’s life he never expected, a human woman looking for a man who will never cheat on her. Sandy doesn’t mind that Arren is a Subdominant, but can they mend a lifetime of scorn from his family and reunite a broken nest?

Out last week from Fireborn Publishing, in ebook and print! 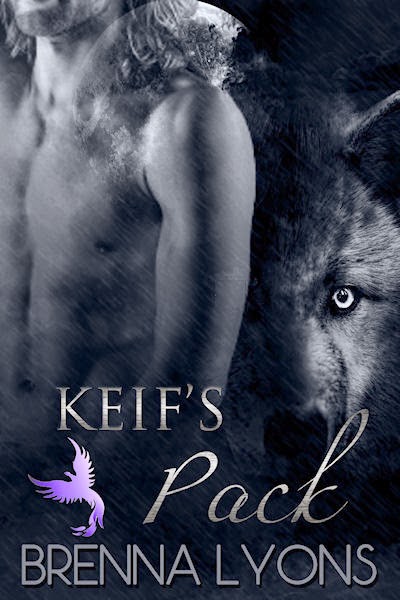 Coming next Tuesday from Phaze Books, in ebook! 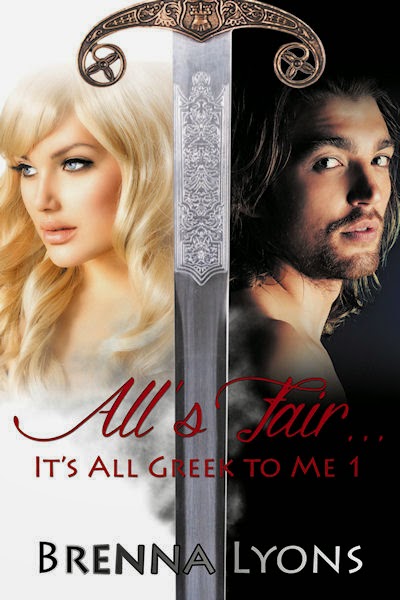 All's Fair in Love and War. It better be. When a grudge match between the gods of love and war catches the next generation in their battle, sparks will fly. But they won't be sparks of anger.

Five millennia ago, Davon -- Horseman of War, son of Ares -- insulted Eros, God of Love and Lust. Young and headstrong, Eros decided to teach Davon a lesson about his own nature. Until the young horseman can embrace the god of love with affection, he will be impotent. Such a loss for his lovers.

While Davon cannot stomach the idea of embracing Eros with anything but his hands around the other man's scrawny throat, Love will eventually find a mate and produce heirs that Davon might have a chance of liking, despite their parentage. After all, it is Love's nature to do so.

When two strange men who don't show up on film save Khrystal from a mugger, her life takes a turn toward the strange. Considering the fact that her mother is a psychic who is completely besotted with her husband, a man that left them two decades earlier, saying Khrystal's life has become weirder is saying a lot.
Posted by BrennaLyons at 1:33 PM