RE-RELEASED the first three books in the Kielan Series! 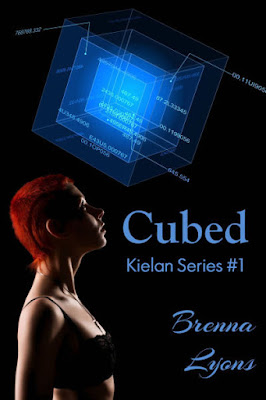 Cubed (Kielan Series #1) by Brenna Lyons
science fiction political family drama sensual romance
56925 words, 316 pages
$2.99 in ebooks
On the Earth colony Kielan in the far future, social standing is based on two things, family affiliation and power. All power is psi. Every individual has between five and forty units of psi power, but on Kielan, soulmates and bond-siblings are a way of life. By the science of matches, power increases geometrically by finding pairs destined to you.
When Balin Night sub Summer, a member of a bond-mated Trio, finds her bond-sister, a classless waif named Riann, she believes she has completed a bond-mated Quartet. To everyone's surprise, Riann is soulmate to the unmated single of their Trio, Lio. They have formed one of the rare Quatrels, and the untrained Riann is their cornerstone.
But there is a secret surrounding Riann. She is a member of one of the four great houses on Kielan and not lowborn as her name would suggest, but how could such a thing occur? It is up to Lio and Talek to solve the mystery of Riann's past and help her find her way as one of the true elite of their world. 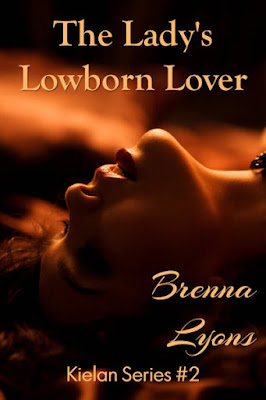 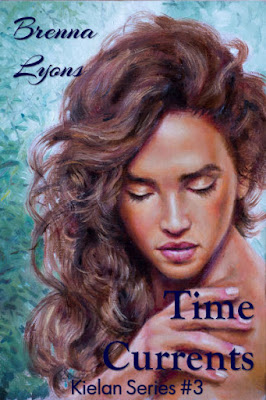 Time Currents (Kielan Series #3) by Brenna Lyons
science fiction erotic romance
17825 words, 107 pages
$0.99 in ebook
Lord Sevryn is home for a visit with his intemperate mother and spoiled siblings. Between rants about lowborns, courtesy of his mother, Sev makes a wondrous discovery; one of the maids his mother hired in his absence is his Goddess-destined soulmate.
Or is she? Bettina is his soulmate, to be sure, but otherwise she's not what she seems. Her reasons for avoiding Sev are complicated. Mates don't hide things from one another, and there is a lot Bettina is hiding. For one thing, she's not lowborn. Raised in the lap of luxury, she decided to run rather than embrace a power that threatens her mind and heart.
Posted by BrennaLyons at 9:31 AM